The centre is hosted in the Alfred Vaucher Library (Campus adventiste du Salève, Collonges-sous-Salève, France). Many documents, books, reviews, pamphlets, photos and objects relative to the history of Adventism in France are kept there. These different documents come from the Adventist administrations, but also for a major part of them- from private donators.

Historical Archives of Adventism in Europe : 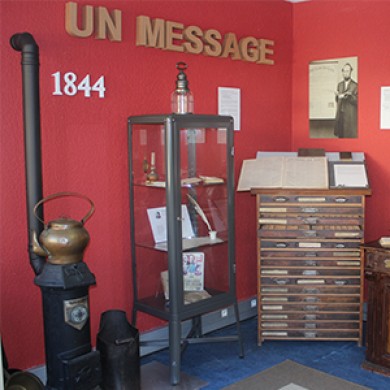 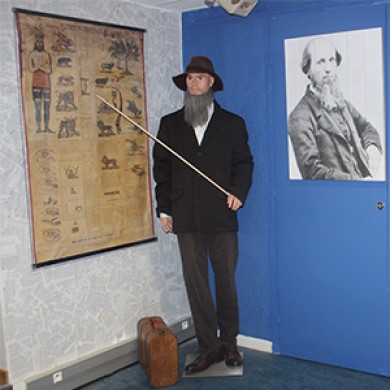 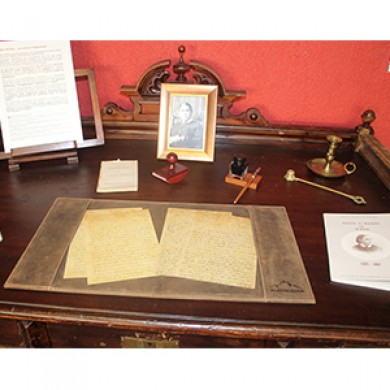 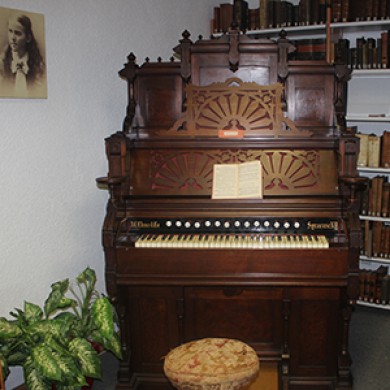