The Public Affairs and Religious Liberty CentreThe International Centre for Public Affairs and Religious Liberty is a centre for research, documentation, information and training on public affairs and religious liberty.
Its mission is to train current and future "ambassadors" of churches and institutions to political and religious authorities at all levels of society. This also implies the promotion and defence of religious freedom for all according to the principles of the Gospel and the Universal Declaration of Human Rights.

THE OBJECTIVES OF THE CENTRE

1. The search for the biblical and historical foundations of religious freedom and the Church's external relations ;
2. The publication of articles, books and academic works;
3. The organization of public events and the invitation of political authorities, experts and members of the diplomatic community and international organizations;
4. 4. Participation in congresses, symposia, international festivals and other events providing an opportunity to promote the Centre;
5. Practical training of directors of public affairs and religious freedom through seminars, internships, study trips, meetings with officials, etc.

The Centre is engaged in several public events for the promotion of human rights and religious freedom. It is associated as a partner in festivals, congresses, symposia organized by other institutions. It contributes through its relations, presence and activities to the emergence of a church that is both faithful to the biblical principles of its origin and open to the community. A church at the service of others that contributes to a world of justice and freedom, as a sign of the kingdom of God.

HEAD OF THE CENTRE

John Graz obtained his Licentiate in Theology at the Adventist Faculty of Theology in 1971, then his Licentiate and Master's Degree in History at the Paul Valery University of Montpellier and in 1986 his Doctorate at the Sorbonne University / Paris IV, under the direction of Professor Jean Bauberot. In 2015, he was also awarded an honorary doctorate from the University of Wallachia in Targoviste, Romania. Graz exercised pastoral ministry to students in Montpellier and then in Pau. In 1979 he was elected Director of Communications at the national and international level and in 1985, Director of Youth at the European and African level. In 1995 he was elected Director of the Department of Public Affairs and Religious Freedom at the World Headquarters of the Adventist Churches. He will be re-elected three times until his retirement age in 2015. During this period he will also hold the positions of : Secretary General of the International Religious Liberty Association ( 1995 - 2015); Secretary of the Conference of Secretaries of the World Christians Communions / CS CWC ( 2003 - 2014). His activities in favour of religious freedom and interfaith relations earned him recognition from governments and international associations. Among them: The First Freedom Center 2011 Religious Freedom National Award, Richmond, Virginia; The 2014 International Religious Freedom Award of the J. Reuben Clark Law Society and The International Center for Law and Religious Studies in Washington D.C. Graz organized the IRLA World Congress on Religious Liberty 1997 in Rio de Janeiro, Brazil; 2002 in Manila, Philippines; 2007 in Cape Town, South Africa; 2012 in Punta Cana, Dominican Republic. It has initiated the largest gatherings to celebrate religious freedom on six continents including the 1st and 2nd Religious Freedom Festival in 2009 in Lima, Peru and Sao Paulo, Brazil in 2013.

An international speaker and author, his articles and books have been translated into more than ten languages. His meetings with heads of state and government, religious leaders and diplomats have been his best training to animate the new International Centre for Public Affairs and Religious Freedom. 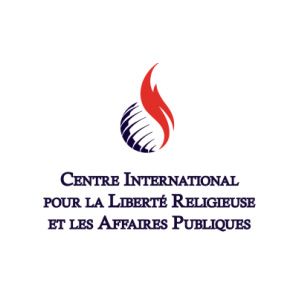 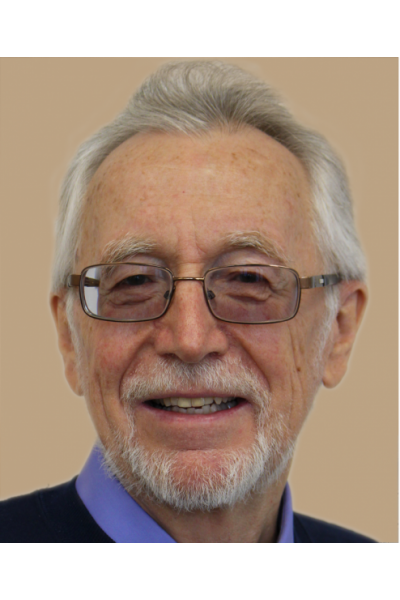 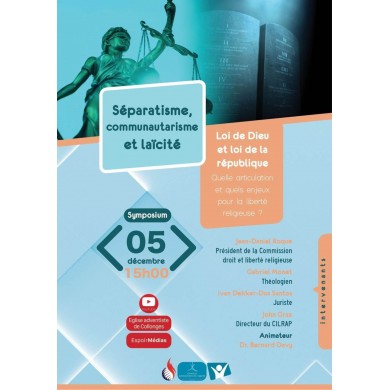 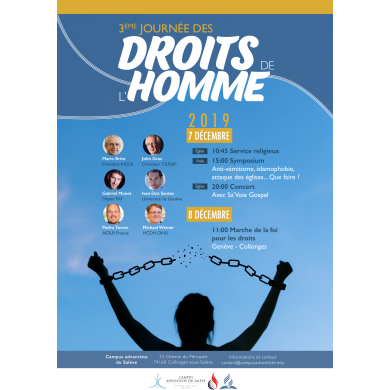 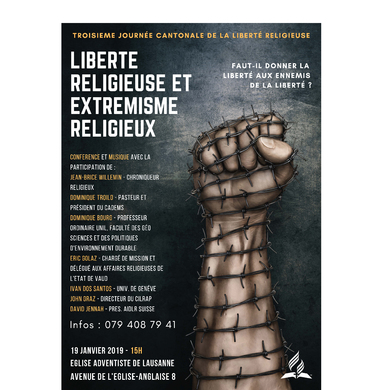 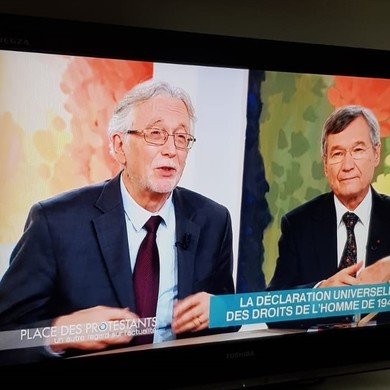 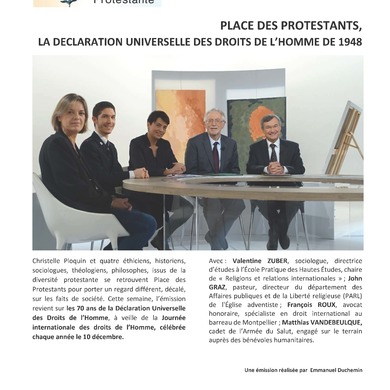 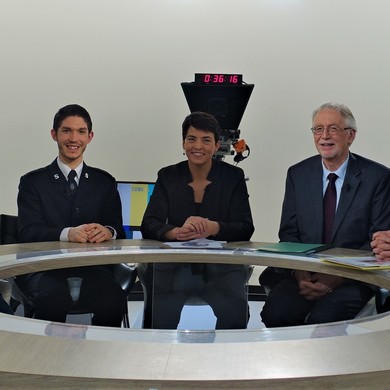 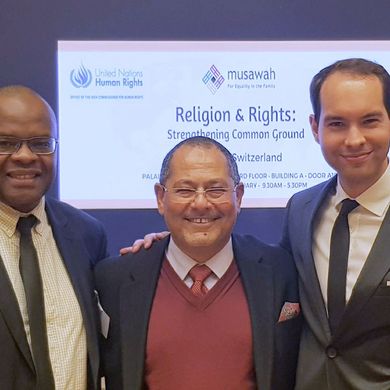 Seminar on Religion and Rights 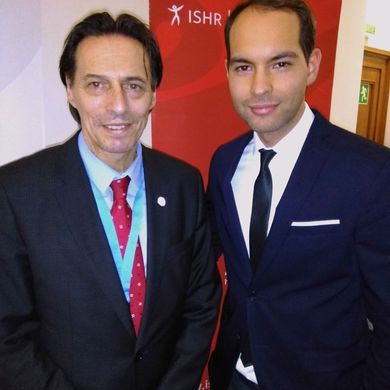 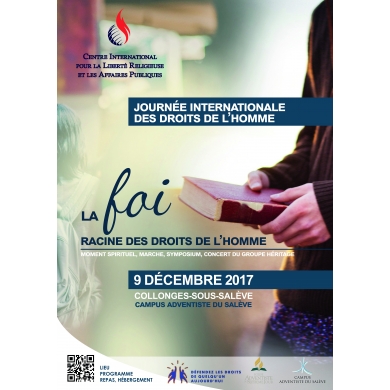 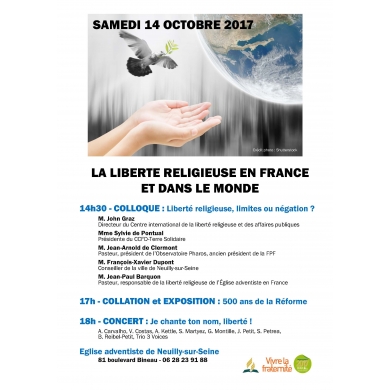 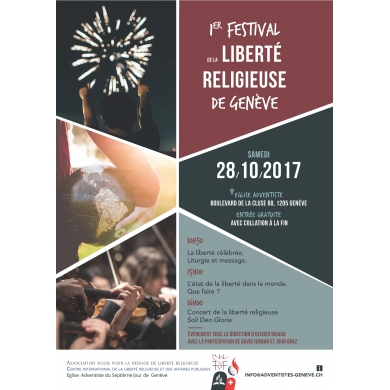 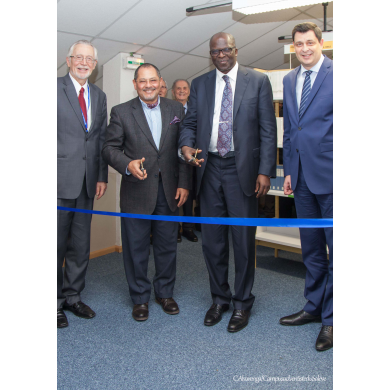 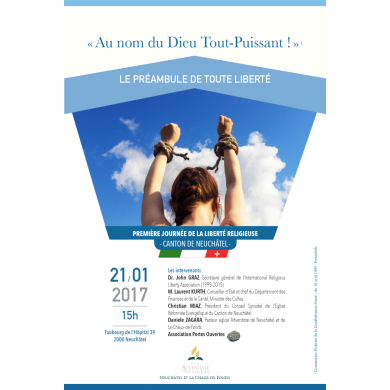 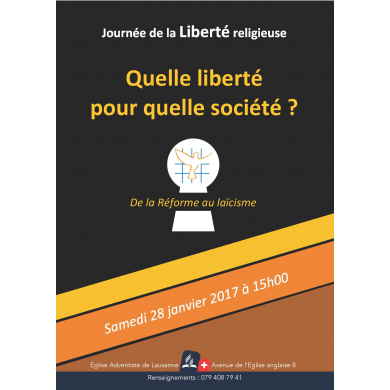 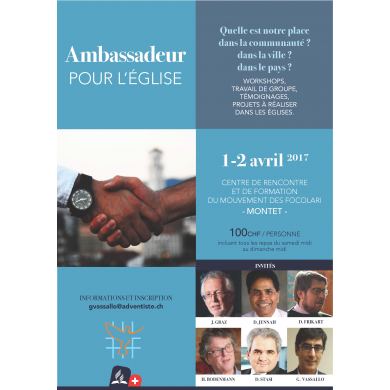 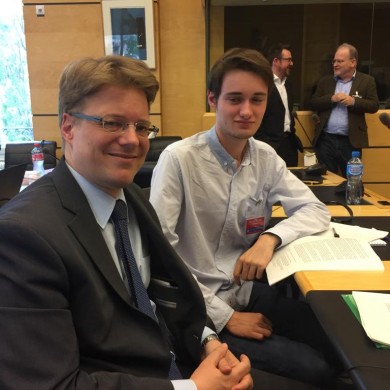 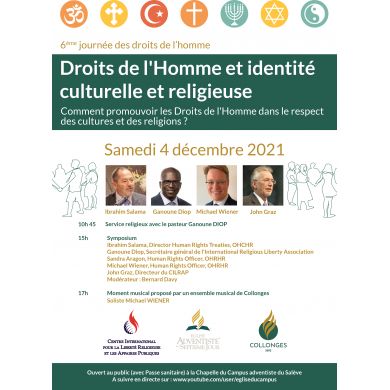