Who was Jean Weidner?

The new boys' residence will be named Residence Jean Weidner in memory of a great hero of the Second World War. 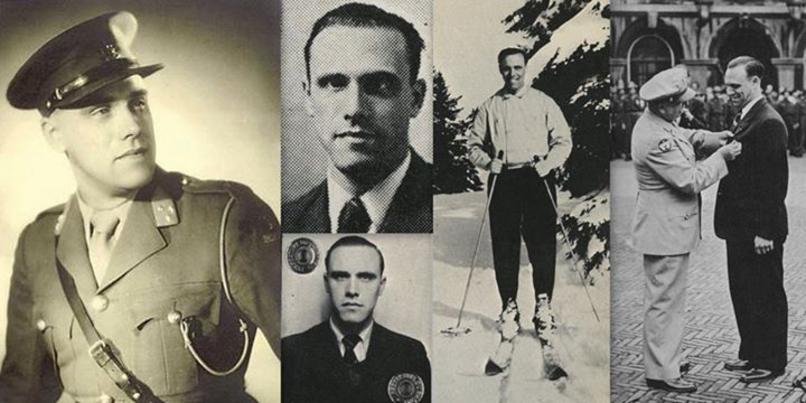 Jean Weidner, a student at Adventist University of France, created the Dutch-Paris network with several of his classmates.
At the risk of their lives, these young people were outraged at the Nazi’s barbarity and saved over one thousand lives.

The educational project of the school is that every student and visitor who comes to Collonges may be inspired by the values that Jean Weidner upheld : courage, altruism, pacific struggle for Human Rights and the defence of freedom.